Most of the perry pear and apple trees were planted in 2000. The cherries and plums are still very young trees – the cherries planted in March 2019, and the plums in  January 2021.

Pride of place in the Hartpury Church Orchard must be given to the perry pears and in particular the HARTPURY GREEN – the pear that took its name from the village. Thomas Rudge, Archdeacon of Gloucester, in1807 described the Hartpury Green ‘as producing a liquor so highly spirituous as to be inflammable.’ 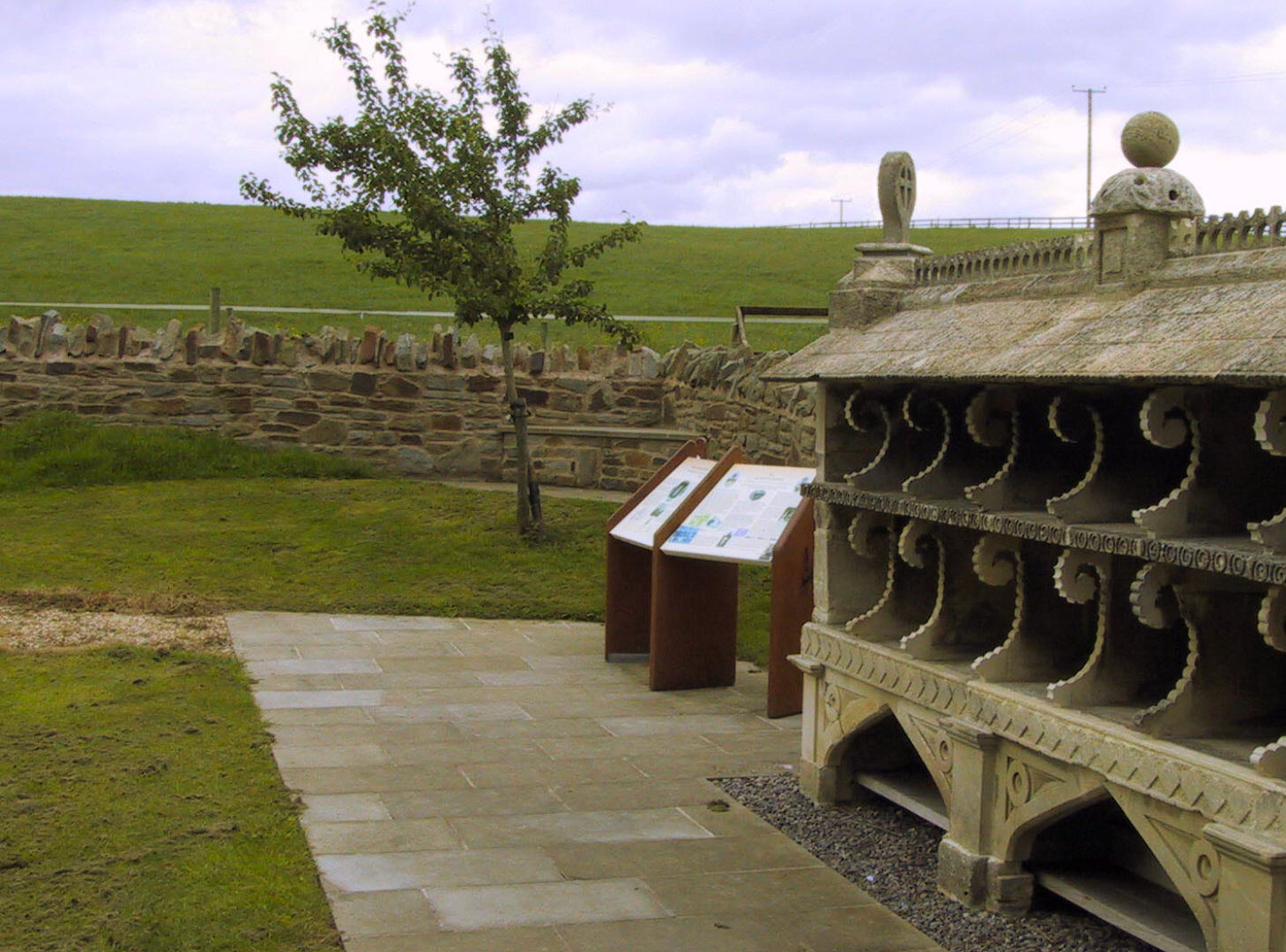 Other perry varieties in the churchyard orchard include: ROCK, OLDFIELD, STAUNTON SQUASH, MOORCROFT, also known as Stinking Bishop, today better known as a cheese, washed in this perry! BUTT which was sometimes bought by wine importers in Bristol and London, where it reappeared for sale as champagne, and BLAKENEY RED, which was also used for pickling and canning – though perhaps its strangest use was during the 1st World War by the dye industry to produce khaki. Near the road in the orchard, is another perry pear, the rediscovered BUTTERSEND with its synonym Hartpury Red. 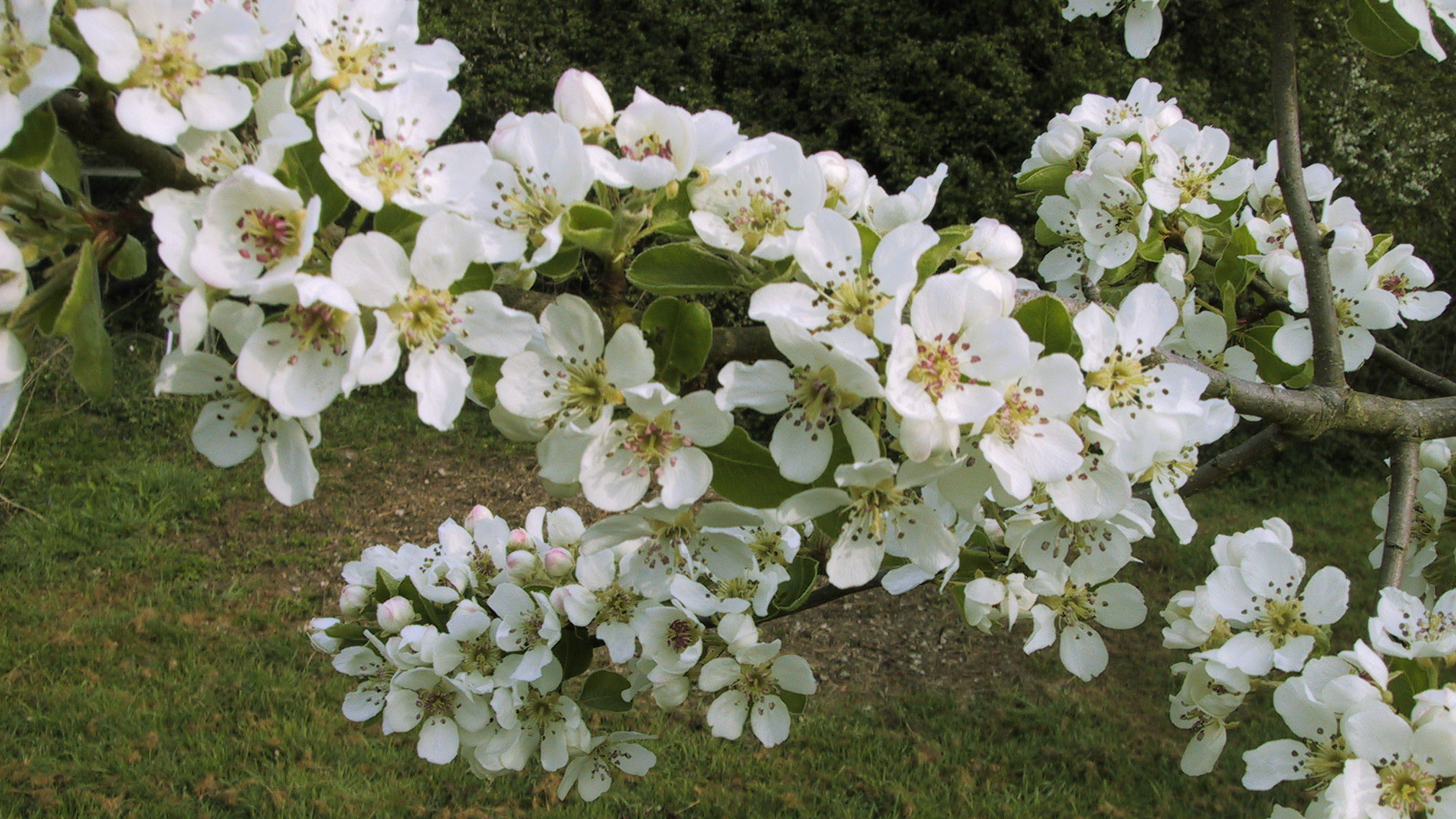 Lining the track in the paddock adjoining the churchyard is a row of six recently planted BURCOMBE mazzard cherries – black, juicy, sweet and full of flavour. Suitable for both eating and cooking, they ripen in late July. Mazzards, like perry pears, were selected from cherries growing in the wildwood. At one time widely grown, they are now mainly to be found in Devon, and are probably the ones referred to in the London street cry ‘cherryes in the ryse’.

Although The wild plum, sloe and the myrobalan are often found in local hedges, plums were not an important crop locally until the 19th century growth in jam production, although their near relatives the wild plum, the sloe and the myrobalan or cherry plum are often found in hedges. In 2021, the YELLOW PERSHORE and BLAISDON RED, both wildings ideal for jam were planted in the Church Orchard.