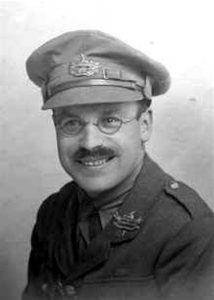 I will go back to Gloucestershire,
To the spot where I was born
To talk at eve with men and women
And song on the roads at morn.
And I’ll sing as I tramp by dusty hedges
Or drink my ale in the shade
How Gloucestershire is the finest home
That the Lord God ever made.

« History of the Perry Pear