By 1997 the Old Dominican Chapel was in very poor repair, having for many years been used as a farm store. Hartpury Heritage Trust was formed to purchase and restore it. 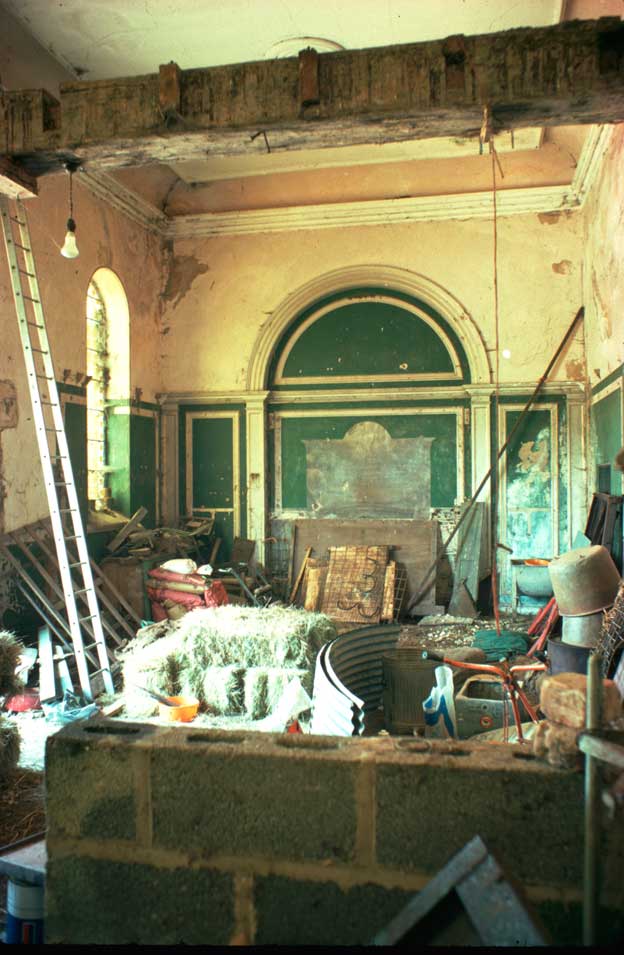 The condition of the cottage behind, which once accommodated the nuns’ priests, proved to be so poor that it was reluctantly agreed that it should be dismantled and the bricks used to build the new toilet and kitchen facility. 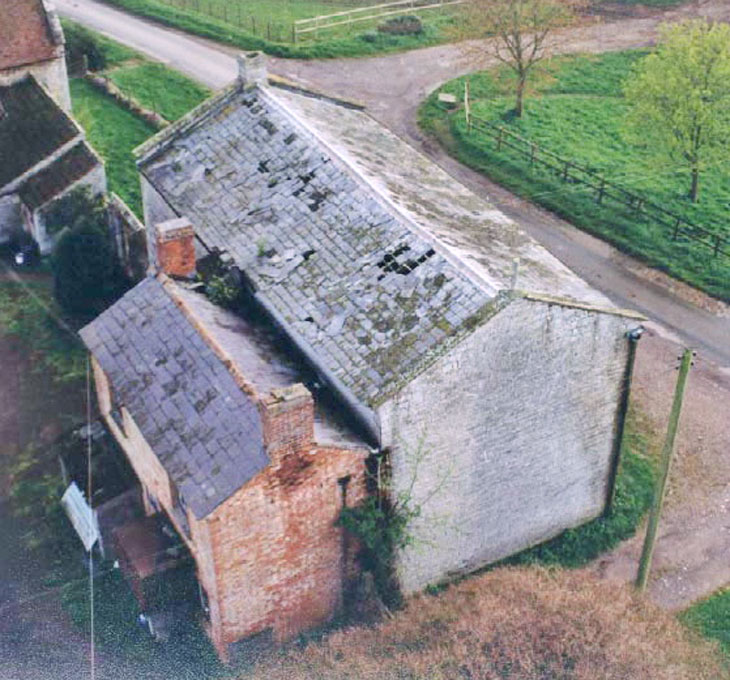 The balcony floor had been removed and the door that originally led to Hartpury Court hung in midair. 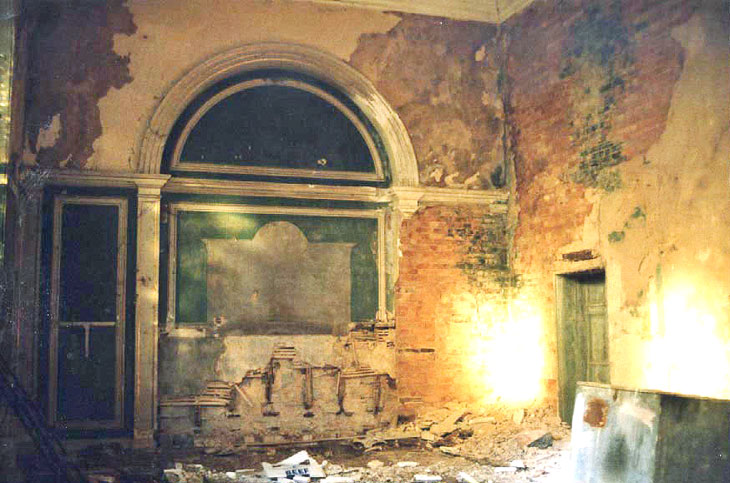 The restoration returned the Chapel as nearly as possible to the 1930s form, consistent with its use as a community hall. 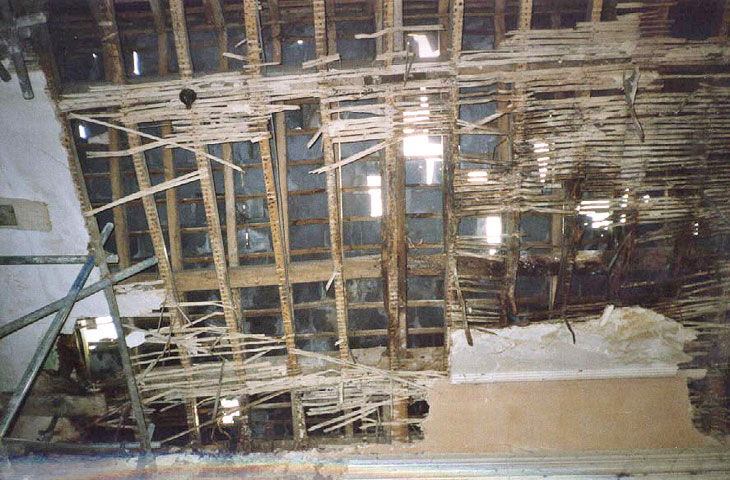 Aided by National Lottery and other grants, the restored building was reopened in September 2001 by Mrs. Mary Redvers, the great great-granddaughter of Robert Canning, who originally had it built. From the outside the only apparent change was the reinstating of the porch, but inside the change is amazing.